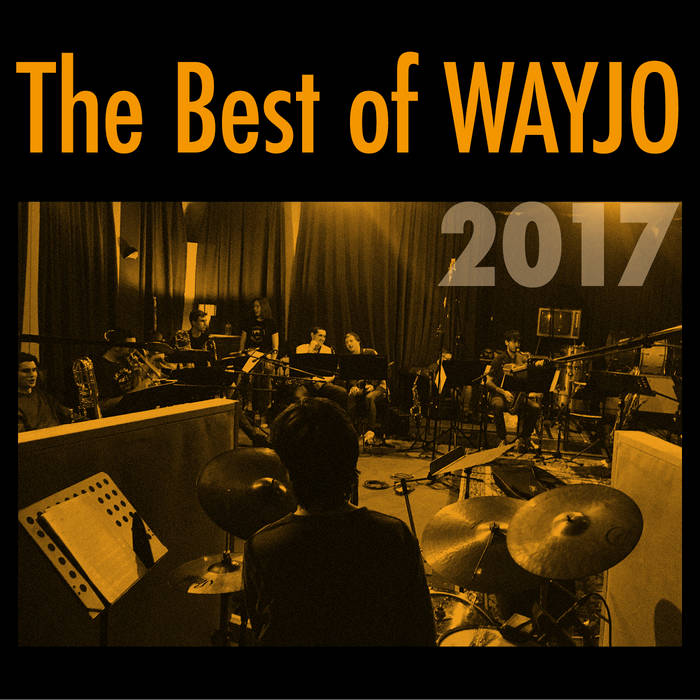 This year we have made it a priority to record and document the year through studio and live recordings. This special edition CD you hold in your hand is a taste of just some of the many projects WAYJO has accomplished this year. Every year holds a new story with different band members and performance programs and we feel it is important to capture these moments in time with these talented young musicians.

There are selections from the commissioned Composer in Residence program performed by the Wednesday Night Orchestra, from the collaborative SHOWAYJO orchestra made up of musicians from WAYJO and the Showa University of Music in Japan, including the composition titled Chinese Whispers, which was composed by all 12 of the musicians in the exchange program. There are two pieces from the Tuesday Night Orchestra's 2017 repertoire and a special live track from our Astor Theatre Gala event: Ella, Dizzy & Buddy.

I hope this CD brings you just as much happiness as it was for us bringing you the 2017 WAYJO program. We are very proud and excited the 2018 program which we hope to see you at, and bring you the very best of, next year!

WAYJO is Australia’s leading youth jazz orchestra and one of the country’s cultural gems. It provides a unique experience for jazz musicians aged 14 to 25 who are the absolute cream of young jazz players from Western Australia and beyond.

Bandcamp Daily  your guide to the world of Bandcamp

Featuring interviews with the mighty Haitus Kaiyote and genre-busting L'Rain.